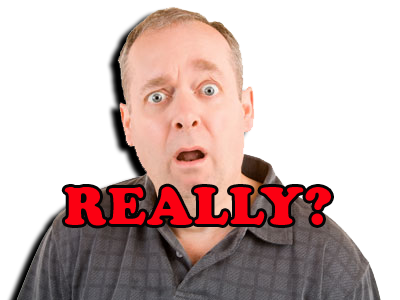 Today, there seem to be a growing amount of evidence that eating processed meats can increase your risk of cancer and heart disease. More people are turning to a vegan diet, to completely cut animal-related products from their diet. It turns out, ditching the meat in favor of healthy plant-based meals could be one of the healthiest choices.

According to a recent report from the World Health Organization (WHO), processed meats are one of the leading causes of cancer, ranked right next to cigarettes. Like cigarettes, meat contains carcinogens that could lead to various types of cancer, including colon cancer.

As part of this study, researchers concluded that eating just 50 grams of processed meat each day can increase your risk of bowel cancer by 18 percent. 50 grams of meat are equivalent to two slices of bacon or one sausage.

During the processing of certain meats, sodium nitrites combine with naturally present amines in the meat to form carcinogenic N-nitroso compounds.

When ingested, these compounds are associated with cancer, according to the study.

What meats are considered processed? Some you may not have considered. It includes any meat that has been preserved by smoking, curing, salting or adding preservatives. Meats such as:

Eating Meat Can Increase Your Risk of Heart Disease

Across the developed world, meat-based diets are thought to be directly linked to higher rates of coronary heart disease. In the UK and the United States, heart disease is the leading cause of death. In fact, one out of four deaths in the US can be linked to heart disease.

Eliminating meat from your diet could help lower your risk of various types of cancer, along with improving your overall cardiovascular health. If you want to switch from eating meat, especially processed meats, to following a vegan diet, now is the time to consider giving them up.